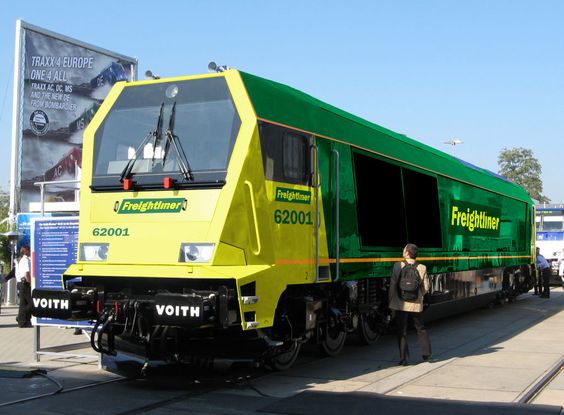 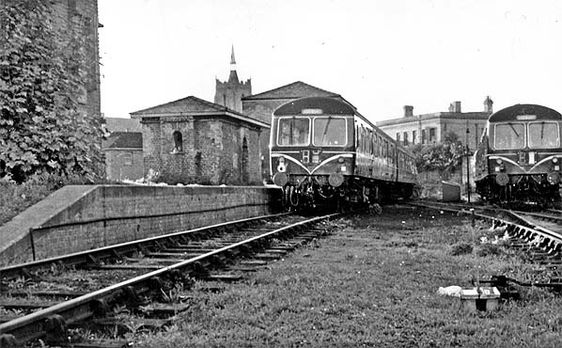 Probably the most unusual piece of rolling stock seen on the Southern. Leyland Experimental Vehicle LEV1 is seen passing Crayford on a trip that took in both the Sidcup and Woolwich lines. Built in 1978 as an unpowered vehicle in collaboration with Leyland, it consisted of a Leyland National bus body on a rail chassis. In 1979 it was allocated research fleet number RDB975874 and had a Leyland 510 Diesel engine fitted for testing on the main network, it became the forerunner of the pacer fleet. In the early 80’s it was tested in America before returning to the UK and in 1987 was accepted by the National Railway Museum. After spending some time on the North Norfolk Railway it is now at the Shildon NRM site.

Experimental Railbus (LEV1) with a body based on the Leyland National bus. Used for trials on branch lines in the Norfolk area during its BR days. The vehicle has carried the yellow livery from new. Currently non operational. Leeming Bar 16/02/20 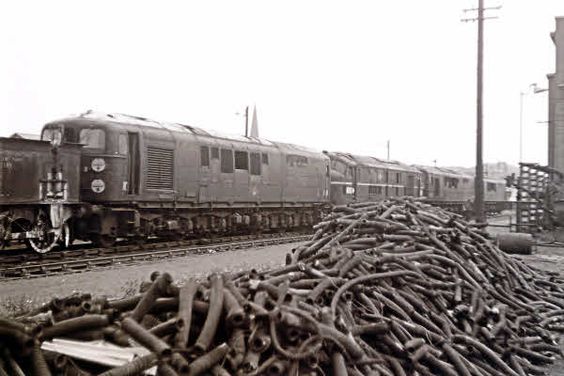 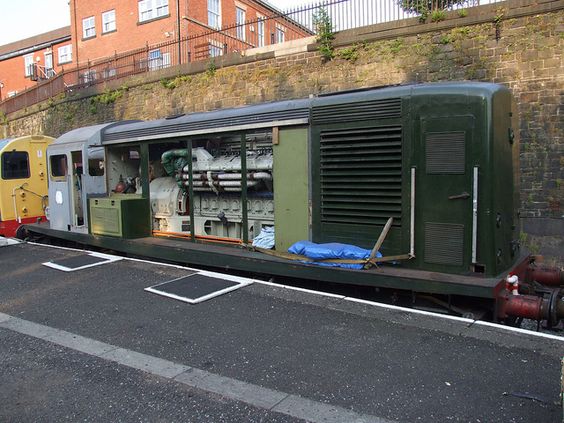 In a fine state of restoration, the sole surviving Class 15 diesel D8233 stands on display at Bury Bolton Street, to show off the progress made on her so far.

Vintage and Restored trains
Create a free website or blog at WordPress.com.